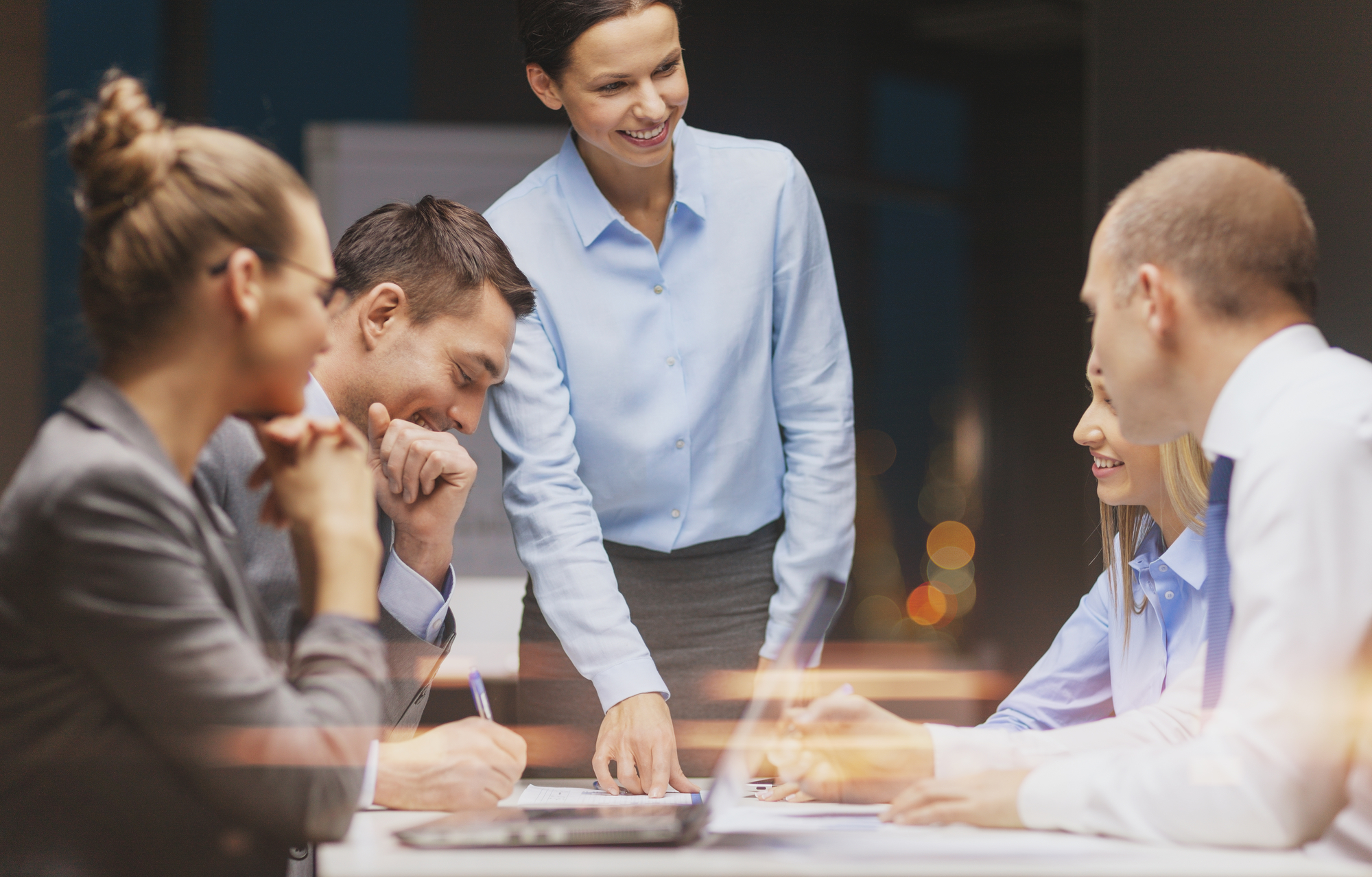 Every Vancouver business yearns for success. What do you think makes a business successful?

A business is made up of…. Yes, you got it! People.  In sales, the sales team contributes to overall business success. Often, management coaching or leadership coaching teaches employees about prospecting, presentation, closing the deal, building rapport, maintaining relationships, and more.   What is usually overlooked or missing from most business coaching, is a focus on helping employees gain a growth mindset and life balance. When employees have these two things in place, businesses will notice increased sales.

Although it is tempting to disagree with something that is personal and not business related, I’m here to pass on the news.  The employee’s mindset and life balance is crucial to success (and also overall happiness).

Let’s take an example that is a very common real life example amongst employees in sales.  We’ve got two different scenarios located in a reputable Vancouver software business:

Sarah and Lisa, who have worked in software sales for 3 years, have not been consistently hitting their sales quotas. Their concerned sales manager tells them they need to “up their game” and hit more quotas.

Sarah is very serious about reaching the expected revenue numbers on a consistent basis. Even though she has a husband and two children at home, she stays later and later at work every day.

Barely keeping her eyes open, she manages to eat a couple of bites of a Starbucks muffin before heading home. Her children are almost in bed and she has nothing left in her. She goes to bed, wakes up 30 minutes earlier to read her notes, strategize, and prepare documents for the work day.

She has negative reactions to almost every setback, and her stress levels become almost unbearable. She believes that she knows the product as well as she possibly can, she doesn’t feel she needs to improve her knowledge at all. She’s just that good.

Lisa is also quite serious about reaching expected revenue numbers on a consistent basis. Even though she too has a husband and a couple of children at home, she decides to seek outside help from a business coach.

She realizes through coaching that she often feels emotionally drained or overwhelmed, sometimes giving up on a sale too soon. She learns new tools to develop and manage a growing mindset. She also sees that her lack of attention as a mother and wife have been lacking, thus contributing to a negative emotional state. In turn, her state directly affects her drive and motivation to sell.

She demonstrates accountability now. She decides to balance her life out by educating herself on time management and strengthening her sales skills. She starts working on her close family relationships and strengthens important bonds with her husband and children.  She starts going to the gym 3 days per week and changing her eating habits. She attended a growth mindset seminar, where she learned invaluable information.

She began seeing challenges as opportunities, and was able to put her ego aside and admit she needed to learn more about the product. She learned more about her thought process, and what needed to change.  She finally started seeing how setbacks could convert into future successes.

Outcome :  Who do you think has the most “success” short term? Long term?

Short term, Sarah’s numbers increased dramatically … but it was temporary. It lasted about 3 months… until the numbers began falling.

Her relationships within the office suffered because all she was focused on was getting the numbers for the quota.  Her family relationships also suffered and she felt more stressed, unhappy overall, and suffered from health issues.

Lisa’s short term progress wasn’t as steep as Sarah’s, but long term she produced best results overall. Also, she felt happier and healthy. Her family was closer to her. She was satisfied in the office and at home, as well as personally. This positive energy was felt and seen by her colleagues and she developed a natural ability to lead others. She later got promoted.

These two scenarios happen all the time in a business. Sales team coaching and management coaching in Vancouver are indeed great to have, don’t get me wrong. However, adding the growth mindset and lifestyle coaching to that, is a recipe for ultimate business success!

Let’s get it going! Life Coaching Vancouver – Soul Stryde offers the foundation of sales training, a unique program where employees learn how to develop a growth mindset before learning the skills necessary for sales success.

It is a scientific fact, with several studies proving that, employee happiness increases productivity, thus overall sales/ ROI.  The Social Market Foundation conducted a study on this topic. They discovered that happy employees are 20% more productive than their counterpart- unhappy employees.

Sales employees are more heavily impacted by happiness, and can expect to see a 37% rise in sales.

Sometimes, the lines get blurred when it comes to what exactly makes someone happy in general. So, along with Soul Stryde’s business coaching, which helps the employee group as a whole, Soul Stryde also offers one-on-one coaching.